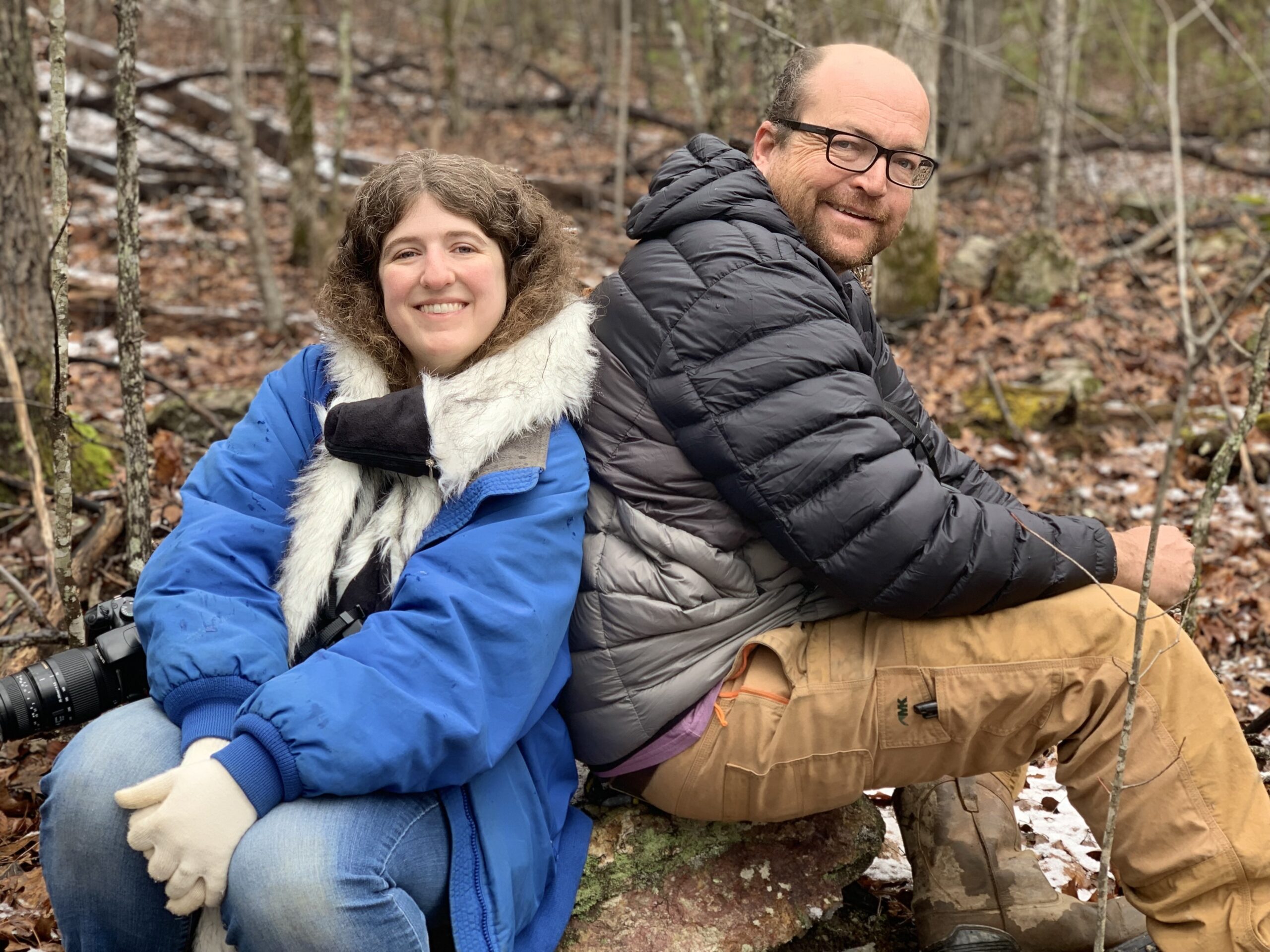 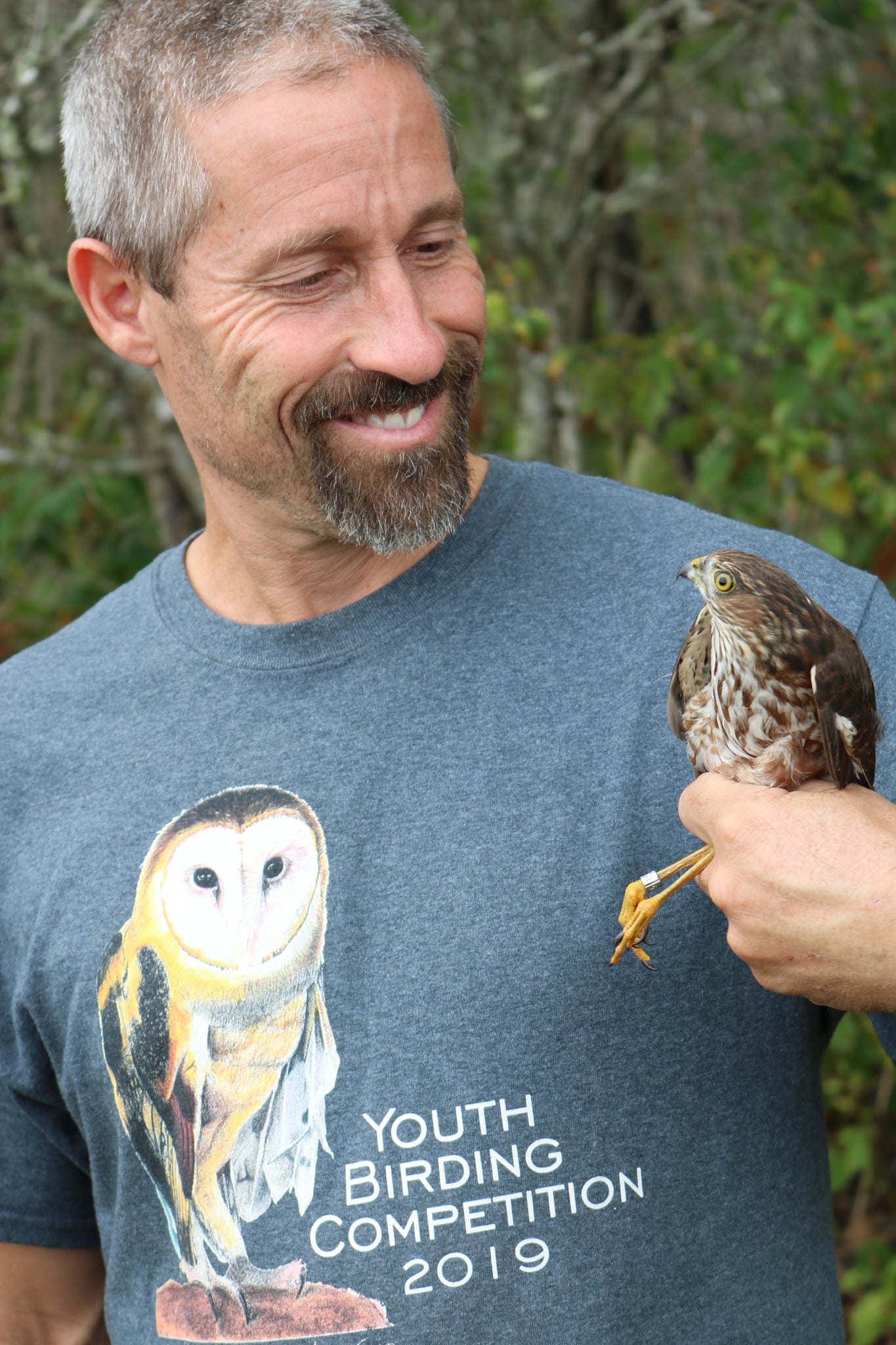 Charlie Muise (Vice Chair) is an ecologist living in the rural Piedmont area of Georgia. He first banded birds on a small island off the coast of Maine in 1992, managed a station in Great Smoky Mountains National Park from 2000 – 2006 and obtained his federal Master Bander permit in 2007. He has handled approximately 35,000 birds of over 100 species and was the first to capture and band Northern Saw-whet Owls in Georgia. In addition to his projects, he is a primary assistant for several projects run by Georgia DNR. He is one of the primary operators of a fall migration station in the mountains of Tennessee and another on Jekyll Island.

Since moving to Georgia, Charlie has focused most of his energy on grassland species. He assists with prescribed fire, control of invasive plant species, collection and dispersal of native seeds.  Charlie operates a grassland bird banding station, and has worked with studies of Loggerhead Shrike and Barn Owl.

In addition to banding birds, Charlie has participated in many Christmas Bird Counts since 1992, has conducted 3-7 Breeding Bird Survey routes annually since 2001, and has helped with many other survey and monitoring projects.

Beyond conservation and research, he is also a Lieutenant for Lamar County Fire and Rescue and works part time for a private ambulance service. His wife Tracey and son Allan help with his projects. 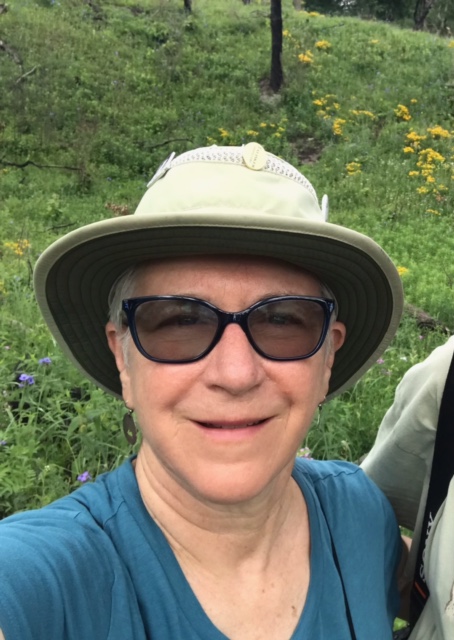 Mary Kimberly (Treasurer) has been interested in birds for most of her adult life. But she took a deep dive into birding and bird research after she retired from the Centers for Disease Control & Prevention where she was a Research Chemist. She signed up for Georgia Audubon’s Master Birder class where she met Charlie Muise and learned that he operated bird banding stations in Georgia. She had previously been on several Operation Rubythroat expeditions to Central America with Dr. Bill Hilton where she had participated in net monitoring and recording data for neotropical migrants. She was keen to get more involved with bird research, so she began volunteering with Charlie at Joe Kurz WMA and at Panola Mountain. That led to volunteering at the Jekyll Island Banding Station and doing some seasonal volunteering (“salty sparrows”) with Tim Keyes at Georgia DNR. 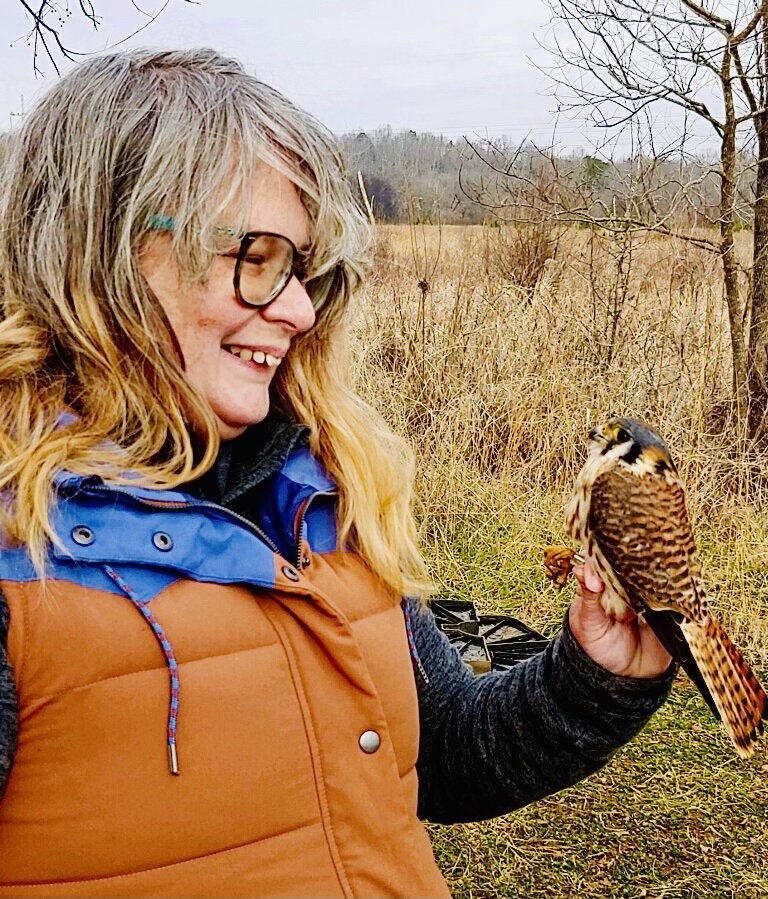 Betsy Rogers (Secretary) is an environmental educator and artist. She got her start working with birds as a interpreter, keeper, and handler at the Alaska Raptor Center. Since then she has banded Saw-Whet Owls and raptors in Ontario, Saw-Whet, Boreal, and Northern Hawk-Owls in Alaska, and songbirds in Georgia and Tennessee.  She has a B.S. in Biology from Armstrong Atlantic State University and and M.S. in Outdoor and Environmental Education from Alaska Pacific University. She has been volunteering with Jekyll Island Banding Station since 2006. 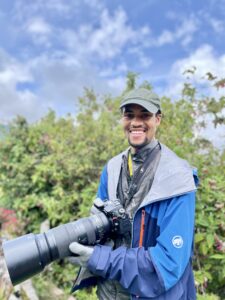 Patrick Maurice is a recent graduate from the University of Georgia with a Bachelor’s degree in Wildlife Sciences from the Warnell School of Forestry and Natural Resources. Patrick has been birding for as long as he can remember. His earliest birding memory is Georgia’s first state record Yellow-billed Loon in 2004 which he saw when he was only five years old! Patrick has worked a variety of bird-related jobs and is currently an interpretive naturalist with the Cape May Bird Observatory. 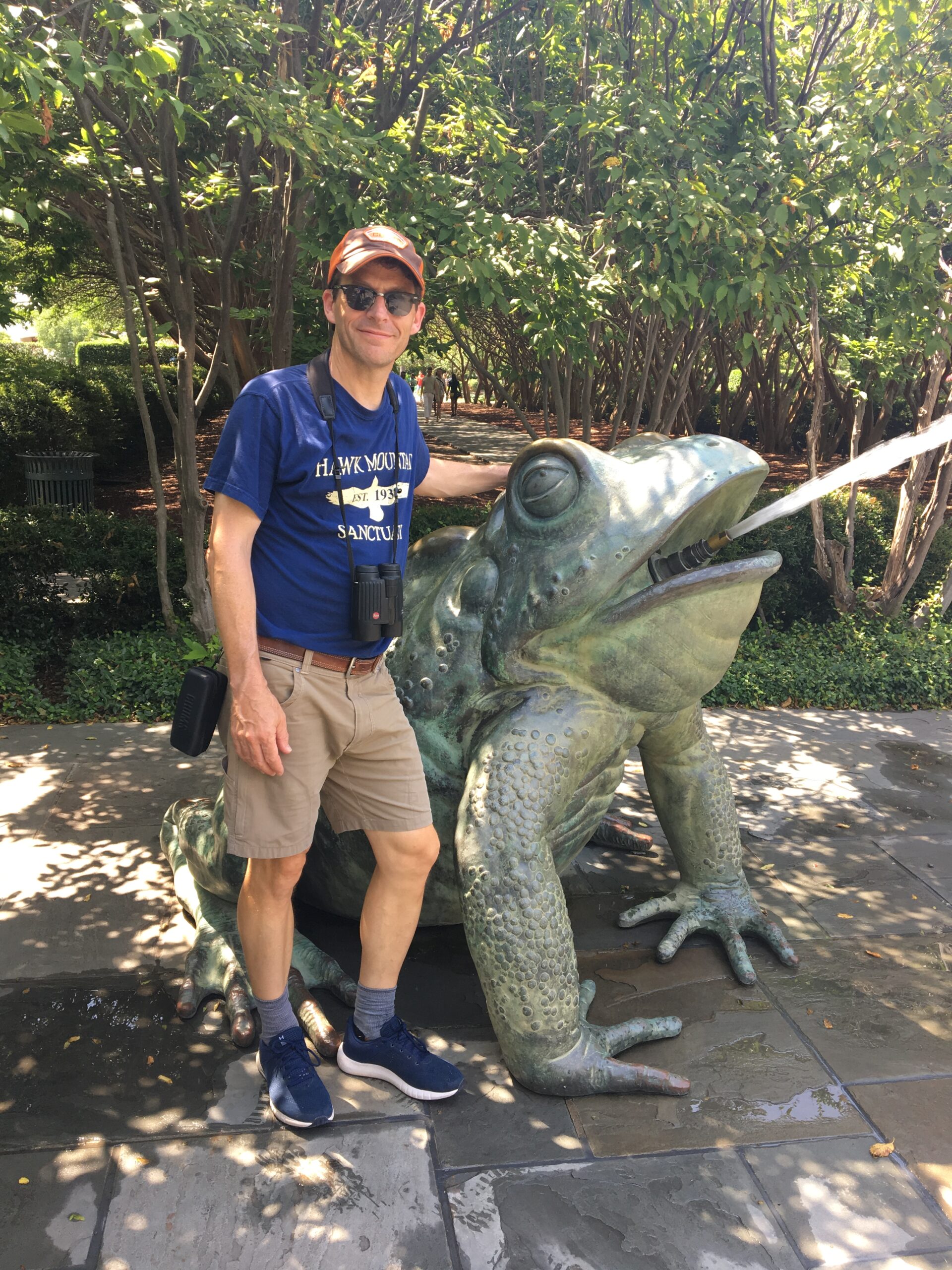 Jim Ferrari is a Professor at Wesleyan College, where he has taught Biology for 25 years.  His Ph.D. is in Ecology from the University of Minnesota, and his undergraduate Biology degree is from Middlebury College.  Jim has

had a long-standing interest in birds and has studied vultures, fruit-eating birds, seed dispersal by birds, nocturnal flight calls, and the song structure of Bachman’s Sparrows.  He has been president of the Ocmulgee Audubon Society (Macon, GA) as well the Georgia Ornithological Society (GOS) and is currently the editor of The Oriole, the scientific journal of GOS.